Feedly
YOU ARE HERE: Home » thursday
All posts tagged 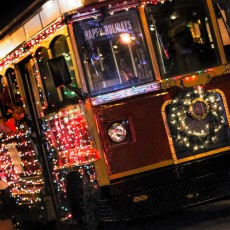 Temecula is rich with tradition, especially during the Christmas season, and the City’s Community Services Department is pulling out all the stops to make their community shines once again with their annual festive favorites, the Christmas Tree Lighting at the Pond and Santa’s Electric Light Parade. 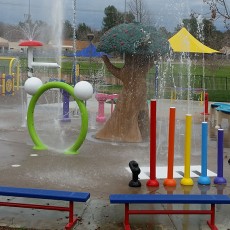 When the City of Temecula debuted the Eagle Soar Playground and Splash Pad, designed for children and families with special needs, it was just one more example of how our city leaders strive to include every member of the community in the fun. Now, Thursdays at Eagle Soar will feature even more fun and learning activities with special needs children and families in mind. 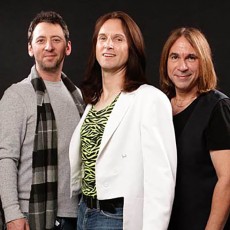 This summer, the weekend entertainment starts a few days early with the return of the City of Temecula’s annual Summer Sunset Concert Series, every Thursday evening in June and July. On stage at the Temecula Amphitheater at the Community Recreation Center, the concerts are free and open to all ages. 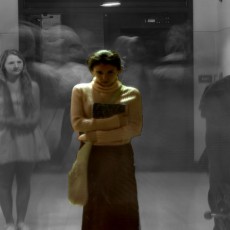 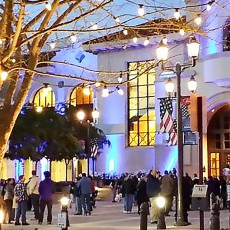 Thursday, April 2nd is World Autism Awareness Day and the City of Temecula, in partnership with Our Nicholas Foundation, will host their third annual “Light It Up Blue” Ceremony, at City Hall. At 7:30 pm, the public is invited to join the City in kicking off Autism Awareness Month, which is a global effort to bring attention to the neurological disorder that, as of 2014, affects 1 in 68 children in the country, according to the Center for Disease Control. 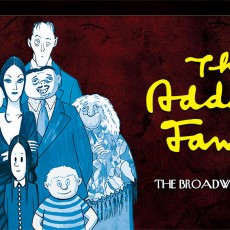 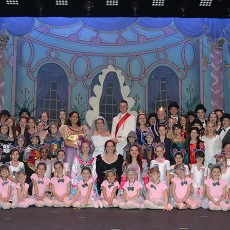 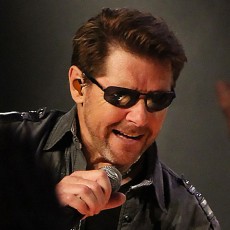 Growing up in a blue-collar neighborhood on the south side of Chicago, thirteen-year-old Kenny Cetera watched as his brother, ten years his senior, joined a newly-formed rock band that was looking for a tenor. With singer and bassist Peter Cetera on board, The Chicago Transit Authority released their self-titled album in 1969 and soon skyrocketed to fame. 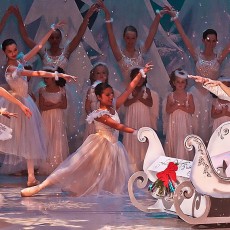 When the Temecula-based Ballet Studio and the Fine Arts Network present “The Nutcracker,” beginning this weekend in Old Town, the sugarplums will dance right out of your head and onto the stage. Recently voted one of the Top 10 “Nutcrackers” in Southern California by the Los Angeles Times, “The Nutcracker” will be on stage at the Old Town Community Theater from December 18th through the 23rd. 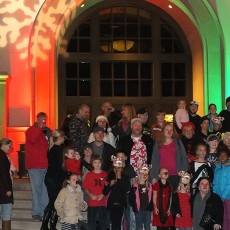 One of the most vivid memories I have of my childhood is the old Sparkletts Water Show at Sea World in the eighties. There was just something about those lights changing color to different types of music that just blew my young mind. Now the kiddos in Temecula can have the same psychedelically awesome musical experience with Snowbell Rockin’ Nights at City Hall, Thursdays through Sundays in Old Town.