Feedly
YOU ARE HERE: Home » Columns » Santa For Sale: Is His Lap a Luxury?
Columns

Santa For Sale: Is His Lap a Luxury? 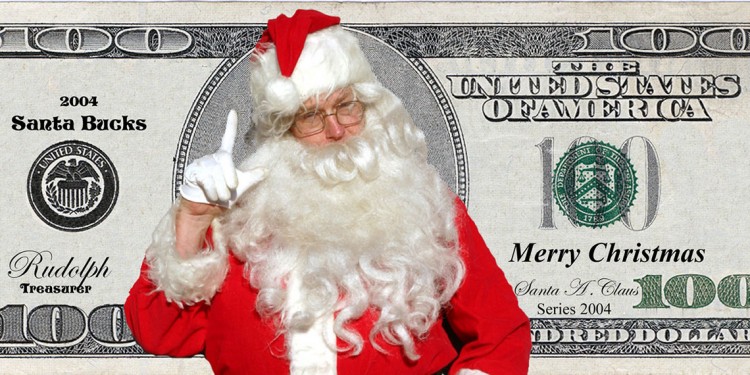 Ah, Christmas. That yuletide time of year where strands of lights twinkle in the trees, cozy homes smell of gingerbread and pine, and the faces of children all over the world are aglow with anticipation for the arrival of the man of the hour – Santa Claus himself.

I always looked forward to sitting on Santa’s lap each year. I’d whisper in the jolly old elf’s ear about how I wanted a Monchichi puppet, before he winked at my mom and handed me a candy cane. This was the eighties, before the PC era, when Santa still gave out candy. Now, I knew back then that that wasn’t the real Santa. The real Santa only came out once before Christmas Eve, to appear in the Macy’s Thanksgiving Parade. But I knew he was one of Santa’s helpers and would somehow get the head honcho the message.

Seeing Santa is a treasured memory every child deserves and so, when I read a press release about how the Promenade Temecula was introducing a new online reservation system to make seeing Santa that much more convenient I thought, “Sweet! Give those elves an iPad because there’s now an app for that!”

I jumped at the chance to make my reservation; logging on to www.temeculasanta.com and picking the right day to fit into my schedule. I enter my name and contact info and hit send. But I didn’t receive a confirmation with my milk and Christmas cookies. No. Instead, Santa Claus asked for a credit card.

That’s right. In order to make a reservation to see Santa at the mall this year, you are required to make a $20.00, non-refundable, photo deposit.

So, after a little digging, I discovered that, before December 9th, there will be a walk up line where you can wait to see Santa, if you choose to wait until there’s an open slot between the multitudes of reservations. But, AFTER December 10th, reservations are required! You cannot see Santa for free after December 10th!

Let’s forget about the fact that the mall is requiring us to purchase a photo before seeing it, giving the photographer zero incentive to take a good picture. What about those families who have tight budgets and have to save every penny at the holidays?

I contacted Kym Espinoza, Director of Marketing for Promenade Temecula, and she authorized me to use the following statement:

“This year, Promenade Temecula is making every effort to provide families who wish to visit Santa a better option than in previous years. From November 22 through December 9, guests are invited to either reserve an advance photo sitting with Santa or wait in a traditional line to visit with Santa. After December 10, Santa will be visiting with children and families by appointment only. This is to better serve the majority of guests who expect to purchase photos with Santa. We encourage those guests who choose not to purchase photos to plan their visits with Santa early in the season.”

Take from that what you will. It is a mall, after all, so better servicing those with money makes sense, from a marketing standpoint. I just wonder what Charlie Brown and Linus (ironically mascots for the mall’s holiday festivities) would say about this further step toward the commercialization of Christmas? Yes, some would argue that Santa himself is a symbol of said commercialism. All I know is that I remember sitting on the big guy’s lap and what I’ve retained is the memory, not the toys.

The fact of the matter is, I’m still going to take my kids to see Santa because we’re a family who can afford it and I’m not asking anyone to boycott mall Santa. I just hope that anyone who is less fortunate sees this story and visits Santa before December 9th. Those kids deserve those memories, too.

The good thing is, we now know the elves have iPads at the ready, so maybe just send him a tweet? #SantaForSale 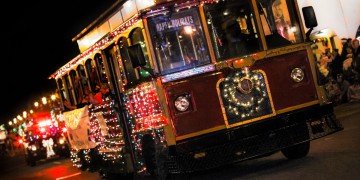 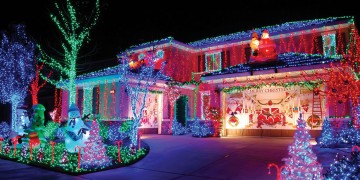 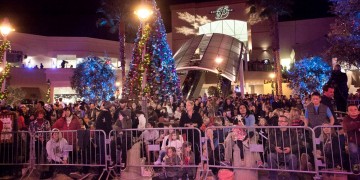 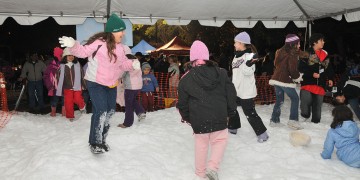 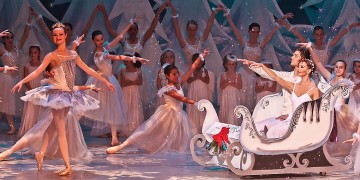 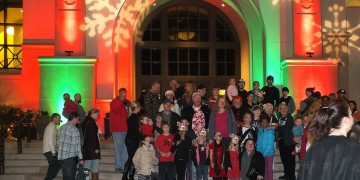 It’s not even Thanksgiving yet, but jolly old St. Nick is returning to the Promenade Temecula on Saturday, November 21st...